Anne Morey of Domaine Pierre Morey was the first producer we did an online event with. We co-hosted a seminar with Anne which provided for an amazing opportunity to taste with and hear directly from the co-manager of this long-revered Burgundy producer. We tasted through three wines, learned about her favorite food pairings, and discussed her vision for the Domaine Pierre Morey Estate. 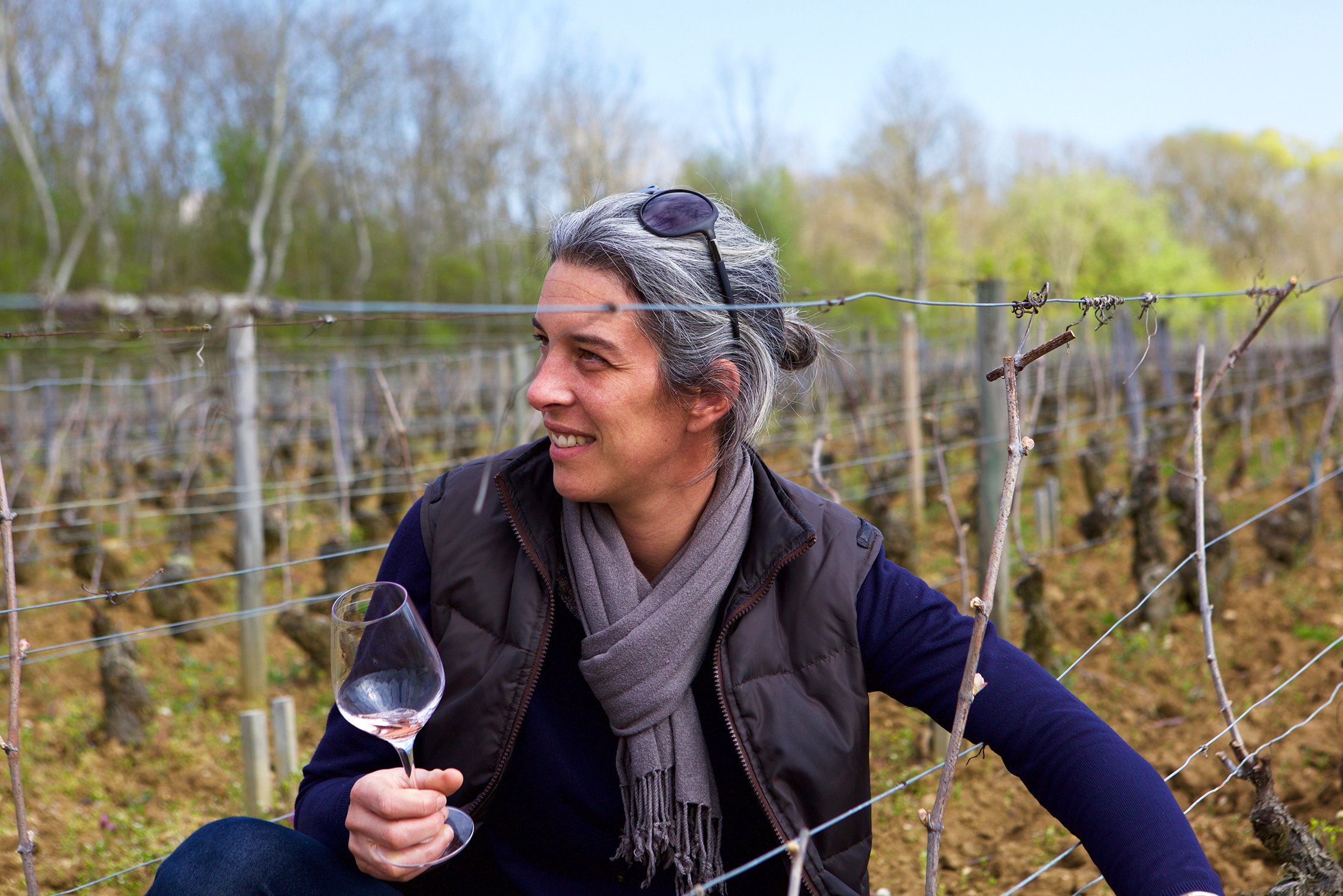 In 1935, Pierre Morey’s father, Auguste, became a sharecropper for Domaine des Comtes Lafon. At the time, the wine industry was struggling to regain momentum after an economic crisis and vineyard owners needed sharecroppers to survive financially. The sharecropping agreement included parcels in some of Meursault’s best premier crus: Perrières, Genevrières, and Charmes. Each generation has worked the vineyards and made wine. Today, Pierre is joined at his domaine by his daughter Anne Morey who is the co-manager of the estate. The 10 hectares domaine has been farmed biodynamically since 1997 and has parcels in the villages of Monthelie, Pommard, Puligny-Montrachet, and, of course Meursault.