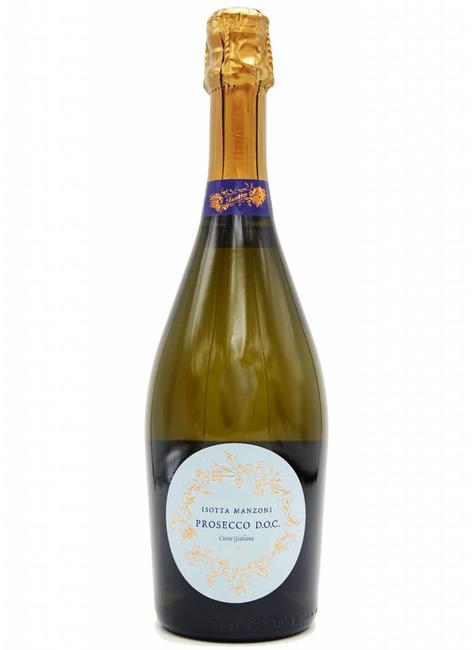 A delicate, well-balanced Prosecco, showing a good blend of baked apple, sour lemon and grapefruit, with a lightly creamy mineral texture on the palate. Medium body and a pleasant lemon and mineral finish.

Since it was founded in 1881, Vinicola Serena has never ceased to innovate, adapting to the times and the demands of the market while attention to quality, the environment and especially the customer have remained unchanged.

Vinicola Serena is now in its fifth generation of winemakers, under the guidance of two brothers Gerardo and Giorgio Serena, who are helped by their children Chiara and Luca. Inside the company, more than a hundred years of history and tradition blend with modern technology and the most up to date machinery. The company, located in Conegliano, manages all the different stages of the production of the Isotta Manzoni Prosecco, from procurement of the raw material - the prized grapes from the hills of Conegliano in the Veneto region – to the fermentation and bottling of the wine. 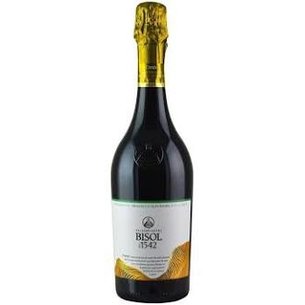