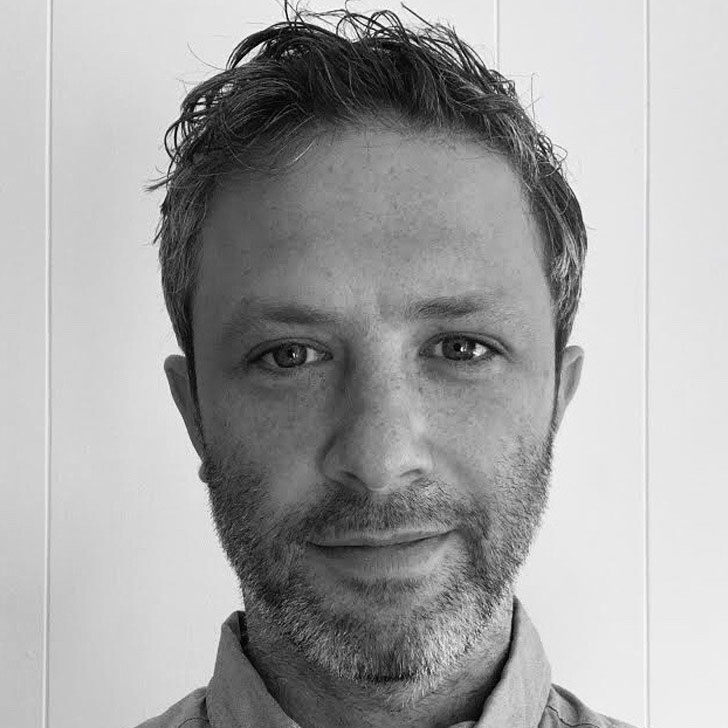 My life in wine started with a fluke encounter at the end of 2011. After 3 years in LA, trying to "make it" as an actor, I decided to throw in the towel. I packed up my 1998 Chevy Lumina and hit the road back to the friendlier sidewalks of New York City. Somewhere outside of Armadillo, Texas on a lonely stretch of I-40 where even the rattlesnakes aren't interested, I tore by an iron sign, an arrow indefatigably pointing to the endless desert with the words "Go See Cadillac Ranch" scrawled in graffiti. Having no idea what that meant, but feeling a pull to heed the command, I signaled right. Soon enough, I found myself gazing at a dozen or so Caddys, they're trunks buried into the ground, hoods pointed to the vast blue sky and pulsating neon spray paint covering their dented, rusty bodies. An eerie, celestial aura about the whole place was made stranger still when out of nowhere I heard, "Hey Elan." I didn't understand the words, it was so out of place to hear my name in the middle of the Texas desert. My friend Aaron, a New Yorker I hadn't seen since I took off 3 years earlier, was smiling, broadcasting the hilariously bizarre momentary encounter. He had spent a few weeks in Sedona and was heading back when the sign sucked him in too. He told me he was planning to open a Natural Wine Bar when he got back to Brooklyn and he needed a bartender.

After my experience with all those Natural Wines, I now gravitate towards clean bottles, which prioritize structure, freshness and a sense of place. I don't need to smell the dirt that the grapes grew in, but I'd love to smell the sun and the Southeast-facing slopes of Meursault. I don't care to taste an ancient winemaking technique brought back to life centuries later, but I love it when a Chianti proves why Sangiovese is so perfect on the Tuscan hillsides.