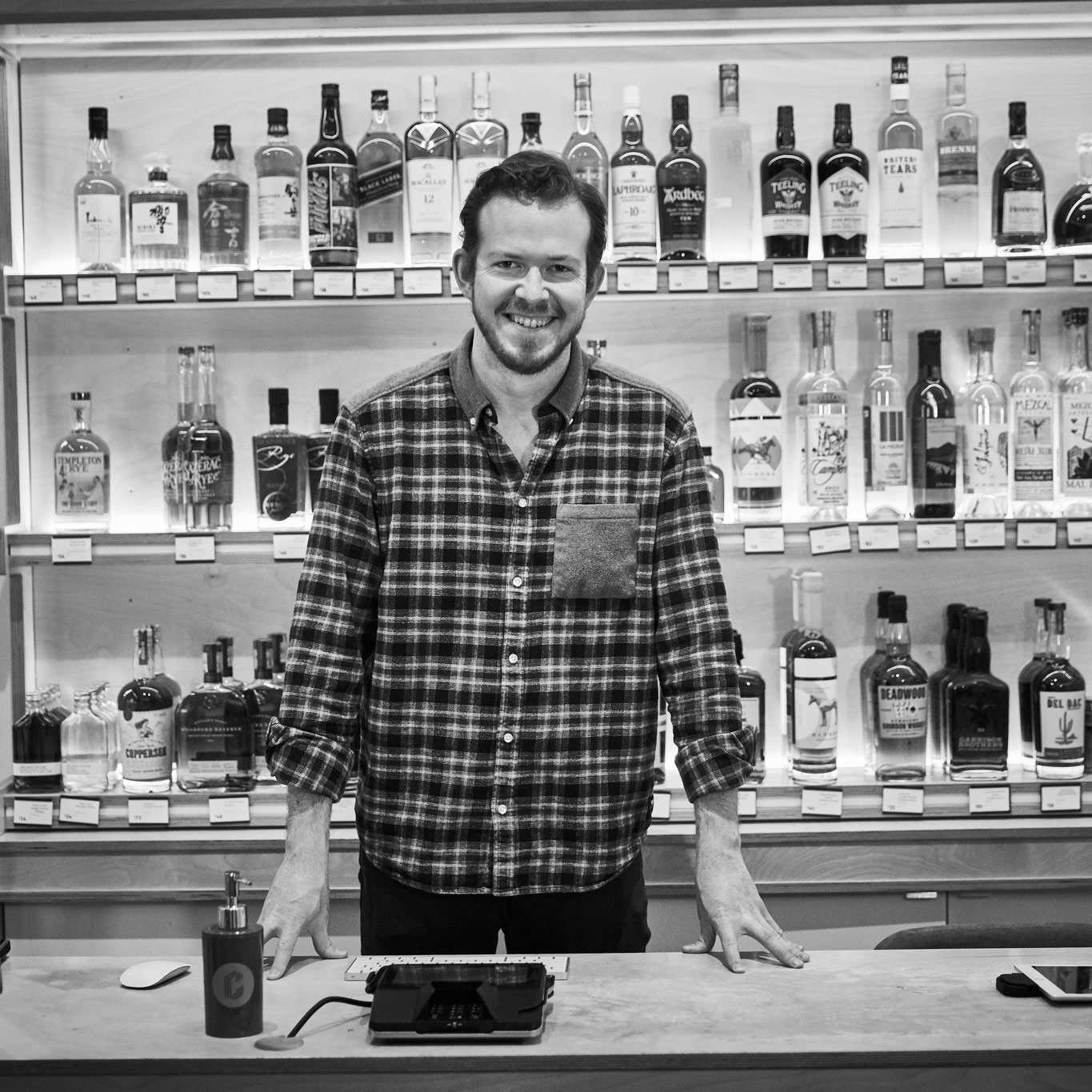 I arrived in New York City in the summer of 2005 armed with a degree in poetry, a lipstick-red Fender Stratocaster and the bulletproof swagger of youth. By December of 2007, I was living the dream, making eight dollars an hour in cash at a liquor store and fronting a four-piece rock 'n' roll outfit that you might have been able to find evidence of on the internet if not for the MySpace crash. It was that winter that a chance encounter with a young man named Jesse Warner-Levine would alter the course of my life forever...

Seriously! I found out through Jesse about an opportunity at an import and distribution company called Skurnik Wines, and I started there as a customer service operator in February of 2008. By 2011, I was running the portfolio that encompassed the wines of Spain, Portugal and Greece. After almost a decade in that role, I decided with my fiancée to leave Skurnik - and the US! - to take a job in Spain working with a winemaker named Raúl Pérez. We settled up our lease, loaded all our stuff into a shipping container and...COVID-19 happened.